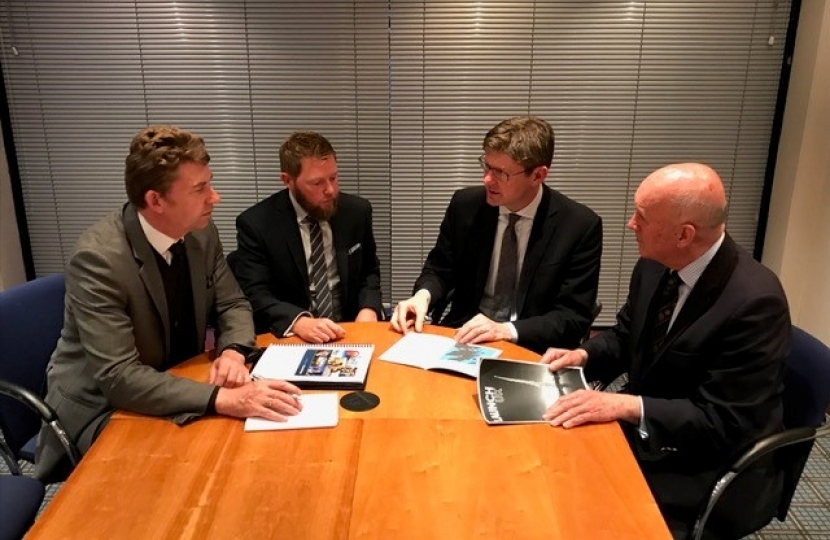 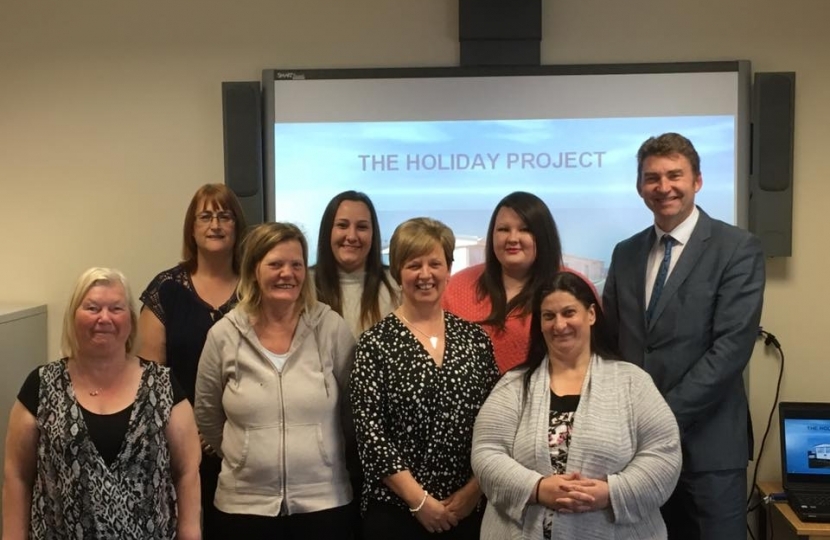 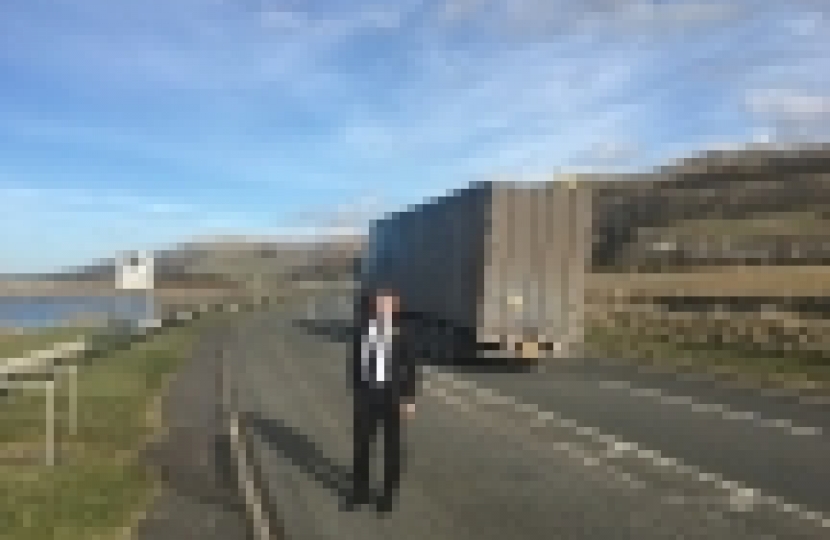 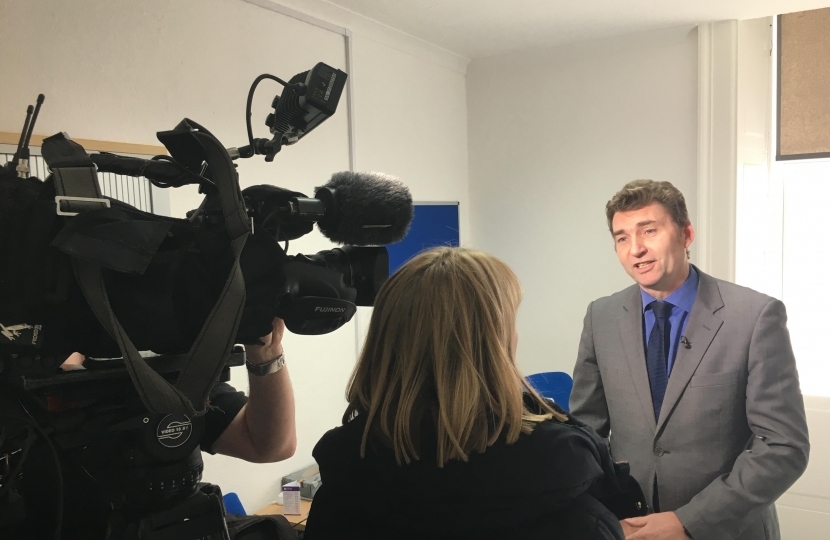 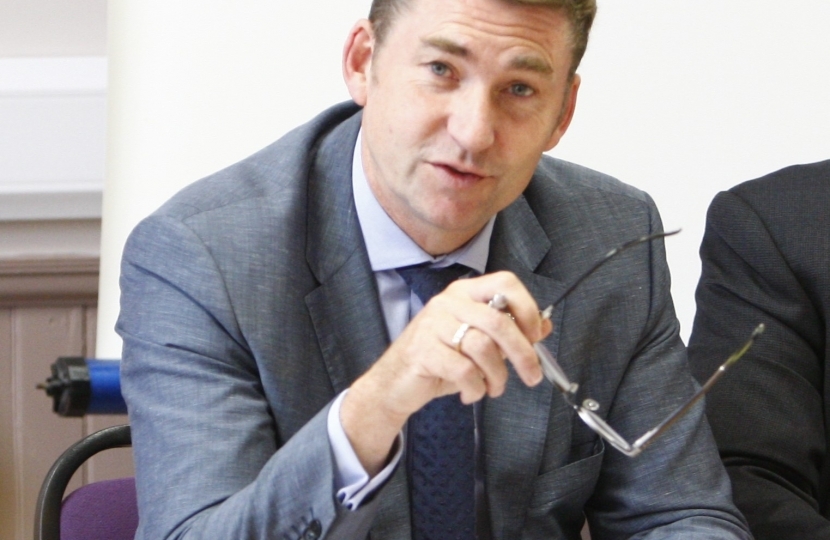 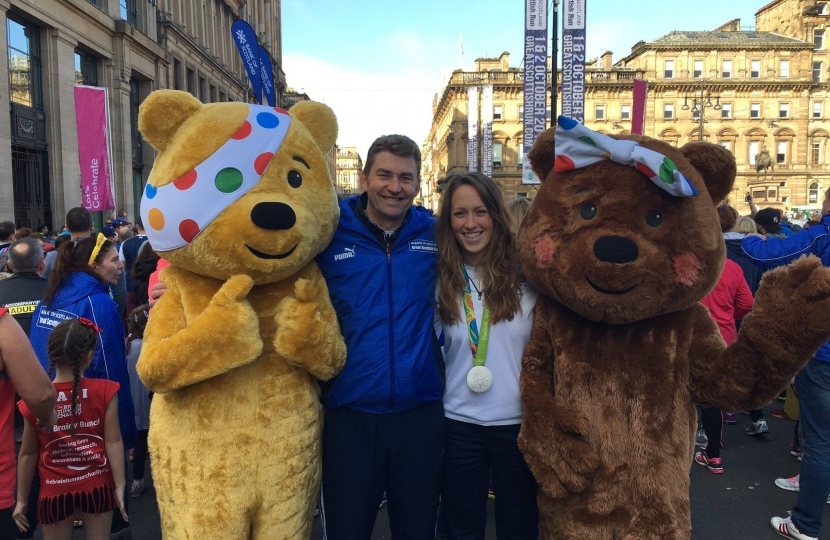 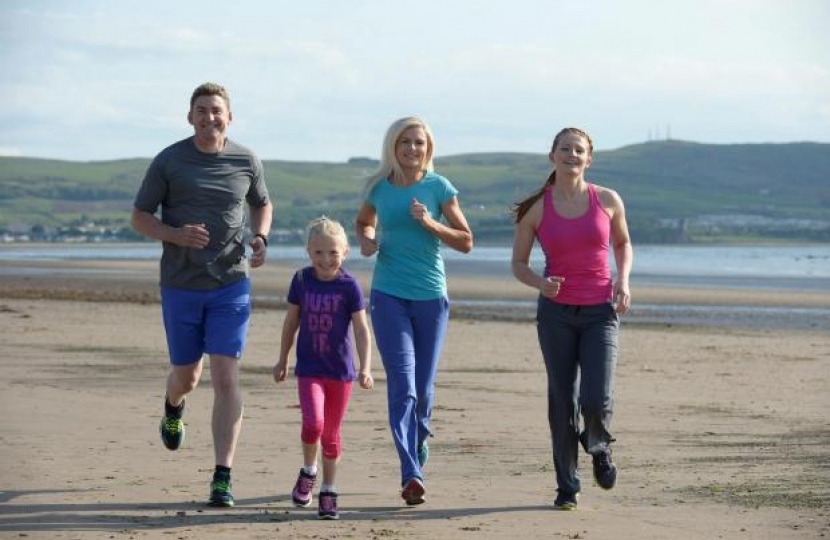 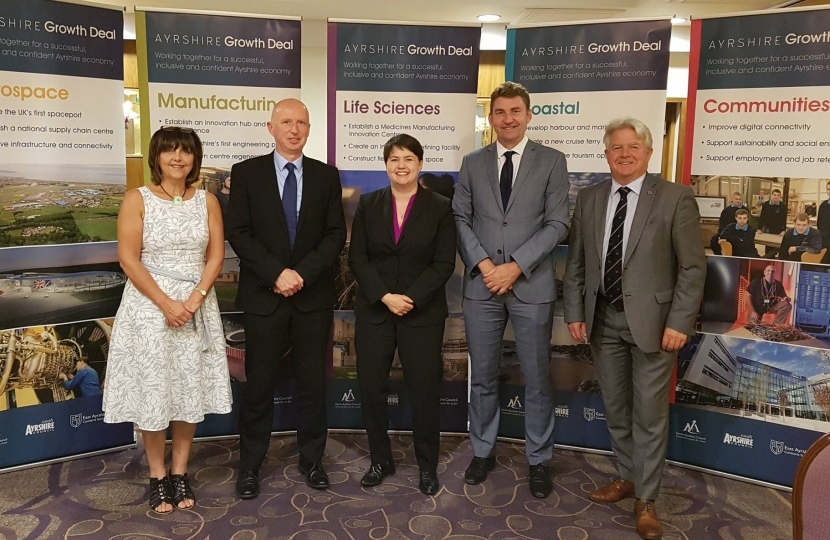 Brian Whittle was born in 1964 and grew up in Troon. After attending Marr College, Kilmarnock College and Glasgow University he began a career as an industrial chemist working for ICI at Ardeer.

From there, Brian changed direction entirely, becoming a professional athlete. He is proud to have represented Great Britain 45 times including at the 1988 Olympics in Seoul. He also competed in the 1990 Commonwealth Games in New Zealand and won the gold medals in the 4x400m relay at the 1986 and 1994 European Athletics Championships. He is probably most famous for running his leg of the 1986 Championships with only one shoe – still managing to achieve a personal best!

Brian is still involved in sport today using his senior-level 4 track and field coaching qualification to bring on the next generation of athletes.

After retiring from professional athletics he spent several years in business as a director of various companies including ones working in events management and most recently developing software for the healthcare industry.

Having participated in the campaign for Scotland to remain part of the UK in 2014, Brian was asked to stand for the Scottish Conservative and Unionist Party in the Kilmarnock and Loudon seat at the 2015 Westminster General Election where he came third with the largest number of Conservative votes in the constituency since 1992.

In May 2016 he stood for the Scottish Conservatives in the Kilmarnock and Irvine Valley seat, coming third and almost doubling the party's share of the vote with a swing of 8.8%, before being elected to the Scottish Parliament on the South Scotland List.

After a diverse career full of different experiences, Brian is now trying to bring his knowledge and experience into his work as an MSP.

In Parliament, Brian is the Scottish Conservative Party spokesperson for Wellbeing and Sport. His particular area of interest is in how Scots from all backgrounds can have access to as many opportunities as possible to be more active. As the NHS faces a growing burden from preventable disease, it's more important than ever that there is a focus on trying to improve our health as a nation.

He is a member of the Public Petitions Committee which is the first port of call for many members of the public who want to draw attention to an issue of importance to them. The committee considers each of these petitions and recommends a suitable next course of action. If you'd like to know more about the Public Petitions Committee or perhaps you have an issue you think should be raised, please visit the Scottish Parliament's website. Brian is also a member of the Health and Sport Committee, which has responsibility for scrutinising Scottish Government policies and spending in areas including public health, health & wellbeing, the NHS, acute care, mental health, carers and healthcare improvement.

In addition, Brian is a member of various Cross-Party Groups (CPG). CPGs bring together MSPs from all parties, outside organisations and members of the public to discuss a shared interest in a particular cause or subject. He is a member of CPGs on Sport, Children & Young People, Health Inequalities, Adverse Childhood Experiences and Cancer. Brian is pleased to be the Convenor of the Arthritis & Musculoskeletal Conditions CPG and co-Convenor of the Diabetes CPG and the CPG on Improving Scotland's Health. 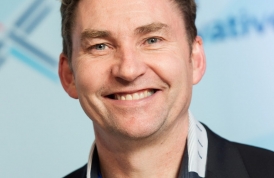